In this episode, Chris gets mean about Green and we talk tiny teddy bears in a galaxy far, far away.

In the first half, B.C. and Chris talk about Draymond Green, a lot. The guys also discuss players becoming commentators, and if current players should be offended by former players. The first half ends with a short tribute to Kobe Bryant.

Our halftime entertainment is Fight the Sea by Josh Woodward. If you would like to be featured as the halftime performance of a future episode, reach out to us: waywardsportshalftime at gmail dot com.

We kick off the second half celebrating May the 4th Be With You and talk the OG Star Wars Trilogy.

When the sports talk fires back up, the fellas get fired up over the concept of player fraternities as they chat about the Dream Team, and those players dislike of Isiah Thomas. The show finishes off talking about the nasty ol' sports media, and if they are bullying people by trashing their game play.

To be sure to visit and support our sponsors: Limitless Audio and An Affordable DJ

Next Episode All Episodes Previous Episode 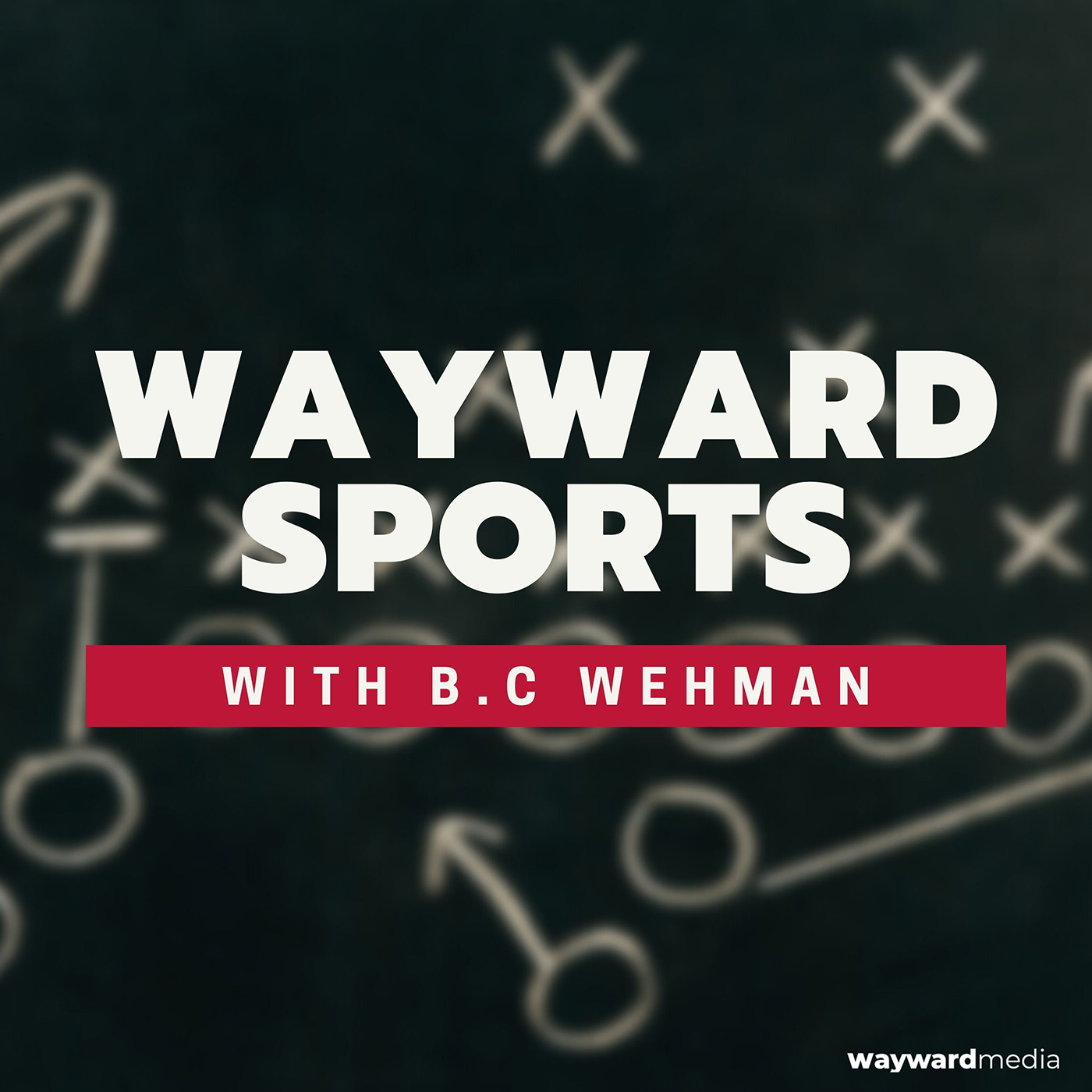 Wayward Sports
Sports talks for everyone else
Sporting events are games, and games are supposed to fun. If you love sports like I do, but hate the yelling, gossip, animosity, or general unhappiness that some sports talk shows or fans seem to embrace... then Wayward Sport is perfect for you.

Each week, join host B.C. Wehman as he talks about the current sports headlines, the professionals that play the game at an elite level, the average joe that plays for weekend glory and free beers, and maybe even the games we played when we were young... and a potentially unhealthy dose of comic books.

I love games, so my show has become one. I get two halves, each lasting twenty minutes, to make my point. Will I have enough material? Will I run out of time? Tune in each week to find out. Be sure to stick around for halftime, as each episode will have a special halftime rant about whatever else is on my mind.

Wayward Sports™ is presented and produced by Wayward Planet Media, LLC. Our audio engineer is Jonathan Wehman with Limitless Audio. 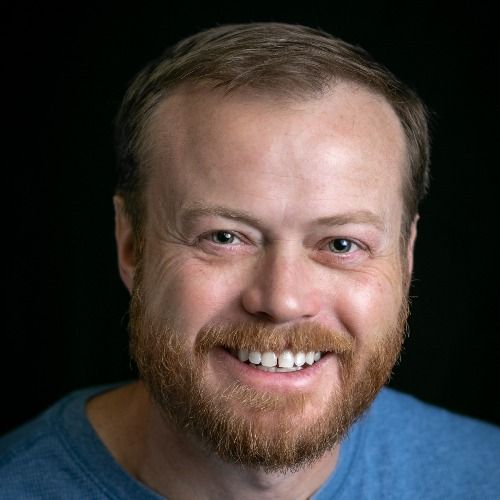 I believe in magic.

I don’t mean wizards, witches, card tricks, or disappearing elephants. That’s not real… though it would be rad if it was. No, I believe in real life-magic; making the most of a moment, achieving a milestone, winning (or losing) the big game, or earning a high score. Doing something for the first time or perfecting a well-rehearsed routine. I believe in the magic of losing yourself in a great story.

My name is B.C. Wehman, and I’m a talker, a teacher, a typist… and a few other vocations that start with the letter T. I like talking to people. I love learning from their passion. I enjoy listening to their stories.

I'm passionate about life, and I have a burning excitement for what
others are passionate about. Learning something new, about someone new, every day is a mantra I often repeat… sometimes aloud in the produce section of the grocery store despite strangers concerned stares. 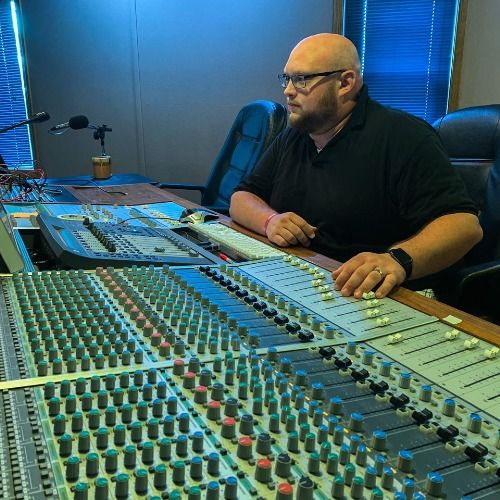